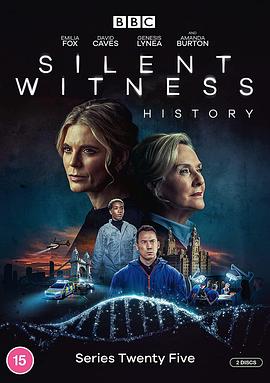 Forensic pathologists face personal and professional challenges in a moody, tense thriller that moves from the crime scene to the lab.   Amanda Burton makes a dramatic return to Silent Witness as she reprises her role of Sam Ryan for the 25th anniversary.   Amanda first appeared in the lead role of pathologist Sam Ryan in 1996, starring in 54 episodes before leaving in 2004, when h...